There has been a secondary school on our site since September 1957 when Monks Park School first opened its doors to just 24 students and 12 staff. Monks Park was so named because much of the nearby area at one time belonged to the Monk family, who produced an Anglican bishop in the 18th century and whose grange was Manor Farm.

The original buildings faced Filton Road and as the intake of pupils increased, plans were made to extend the school and so the Northwick end of the site was built.  This building was formally opened in 1961 by the Lord Mayor of London, Sir Bernard Whalley-Cohen.  As the school grew it took over the buildings of Upper Horfield Girls School. 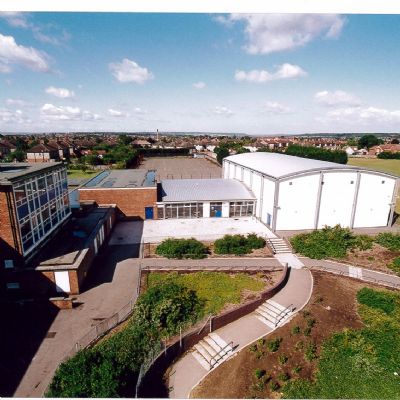 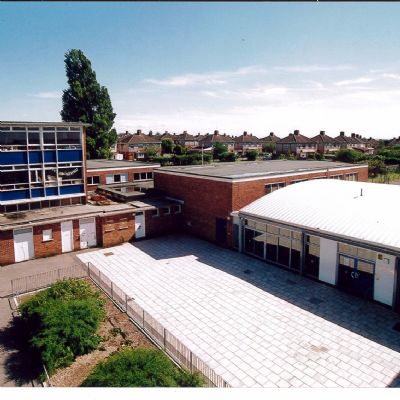 In the 1990s, school numbers in neighbouring schools were low, so Monks Park was asked to take students from Lockleaze School and Pen Park. The new Monks Park School was re-built under the government's Private Finance Initiative and opened in 2006.

Monks Park celebrated its Golden Jubilee in 2007.  In 2009, the headteacher Dr Holman decided to re-name the school Orchard School, representing a fresh start to the school.  The school became an academy in September 2012.

If you know of any more notable alumni, please let us know! Contact our Careers and Lead, Rachel Thorne, on  rthorne@orchard.tila.school